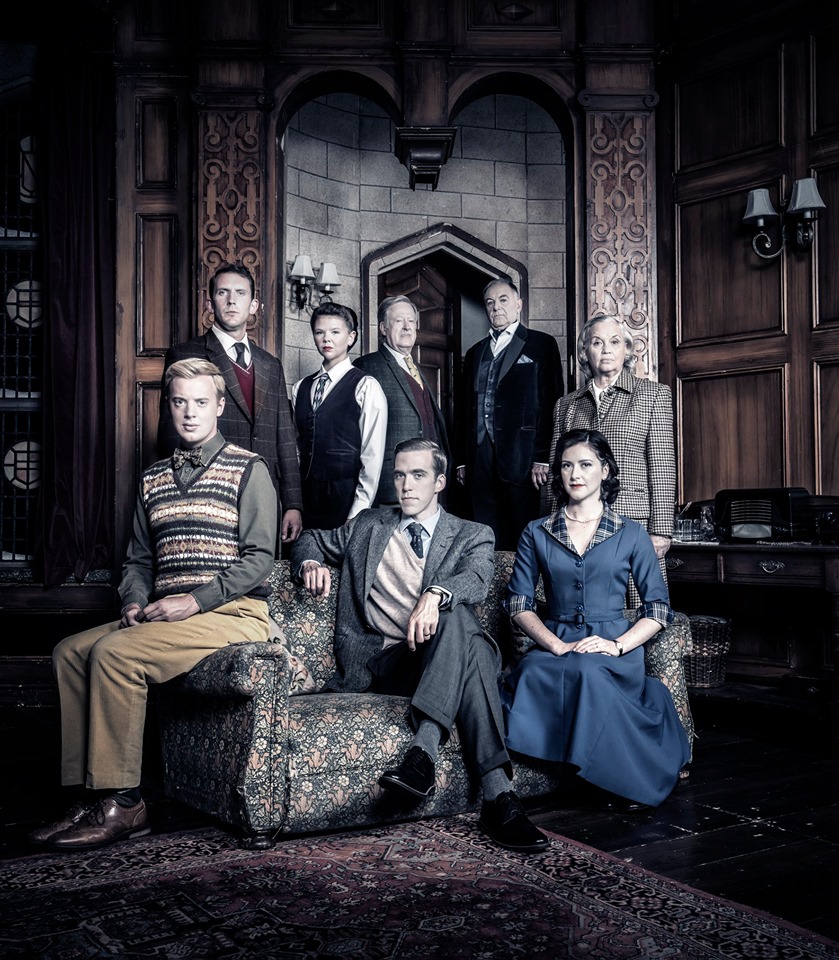 Last night I had the great joy of attending Agatha Christie’s ‘The Mousetrap’ with my Mum at the Bournemouth Pavilion Theatre courtesy of tickets from BH Live, the South Coast’s leading operator of leisure and event venues.

‘The Mousetrap’ is a West End theatre institution, having been performed continuously in the West End in London since 1952. In this very year, it starred Richard Attenborough with his fellow film-star and beloved wife Sheila Sim in the leading roles.

Historically, the timing debut of ‘The Mousetrap’ was set deeply in post-war Britain and premiered just seven years since Hitler died. Moreover, much essential food was still rationed and Mr Winston Churchill was Prime Minister. In the USA, Harry Truman was President and Stalin was the ruler of Russia.

Elsewhere, there was ongoing fighting in Korea, and Princess Elizabeth began her long reign as Queen. In London, the last tram ran, and national television programmes ended at just 10.30 p.m.

It’s simply incredible to think of all the decades and tumultuous historic events this play has seen since it premiered in London, and the timeless thriller has earned the title of the world’s longest-running show of all time.

With this new nationwide tour of ‘The Mousetrap’ that comes to Bournemouth, as well as cities across the length and breadth of the country, it will give audiences all across the UK the opportunity to discover theatre’s best-kept secret that has been seen over 27,500 times!

As a snowstorm closes in on the newly opened guesthouse, Monkswell Manor, a news report plays on the radio to no one. The police are on the hunt for a murderer.

The guests arrive one by one to Monkswell and then Agatha Christie weaves her magic and mastery. As we meet each character we are drawn further into the world of intrigue and misdirection.

As the snowstorm worsens the inhabitants of Monkswell Manor find themselves cut off from the outside world and we discover there is a murderer in their midst.

With a third and final murder anticipated there is a race against time to reveal the secret and discover the identity of the murderer.

The cast were all simply incredible who each that all played their part with such intrigue and suspense. Television star Susan Penhaligon (Bouquet of Barbed Wire, A Fine Romance, Emmerdale) has recently joined the cast as Mrs Boyle this summer as it continues on a major UK tour.

Directed by Gareth Armstrong, the timeless thriller returned to the road by popular demand in January 2019 and has been earning standout reviews from critics and public alike as it continues to visit more than 40 venues, travelling the length and breadth of the country.

‘The Mousetrap’ is truly a masterpiece in murder mystery writing. As Agatha Christie has said of the work itself:

“It is sort of play you can take anyone to. It’s not really frightening. It’s  not really horrible. It’s not really a farce, but it has a little bit of all these things and perhaps that satisfies a lot of different people”.

Agatha Christie on The Mousetrap

And how true she was, watching the performance play out, you grow into liking and trusting so many of the characters, and also get to enjoy the light and warmth of the occasional comedic comment and actions of others that are so playfully woven in. However, do be warned, the nursery rhyme “Three blind mice” will never sound the same again!

The aura of mystery and suspense from ‘The Mousetrap’ still lives on today with thanks to the secret shocking twist at the end and also thanks to the cast at the end reinforcing the fact it is so important to keep the secret locked in our hearts. The set is also incredibly detailed and sophisticated all adding to the overall polished performance.

To see ‘The Mousetrap’ is a once in a lifetime experience and the only way to know why the show is so popular throughout the decades is to go and watch it for yourself! A truly wonderful evening lies ahead as you immerse yourself in an entangled web of suspense and twist ending woven by mastery of Dame Agatha Christie.

A huge thank you to BH Live for the tickets to this most memorable performance of Mousetrap. I’m so happy I finally saw the show and am part of the secret!

How many of you have also seen ‘The Mousetrap’? Or have you already seen it and are part of the #KeepTheSecret gang?

If you’d like to see it in Bournemouth, at the Bournemouth Pavilion, the show is on until Saturday 10th August 2019. To get your tickets with absolute ease you can head to BH Live online or order them by calling 0300 500 0595. 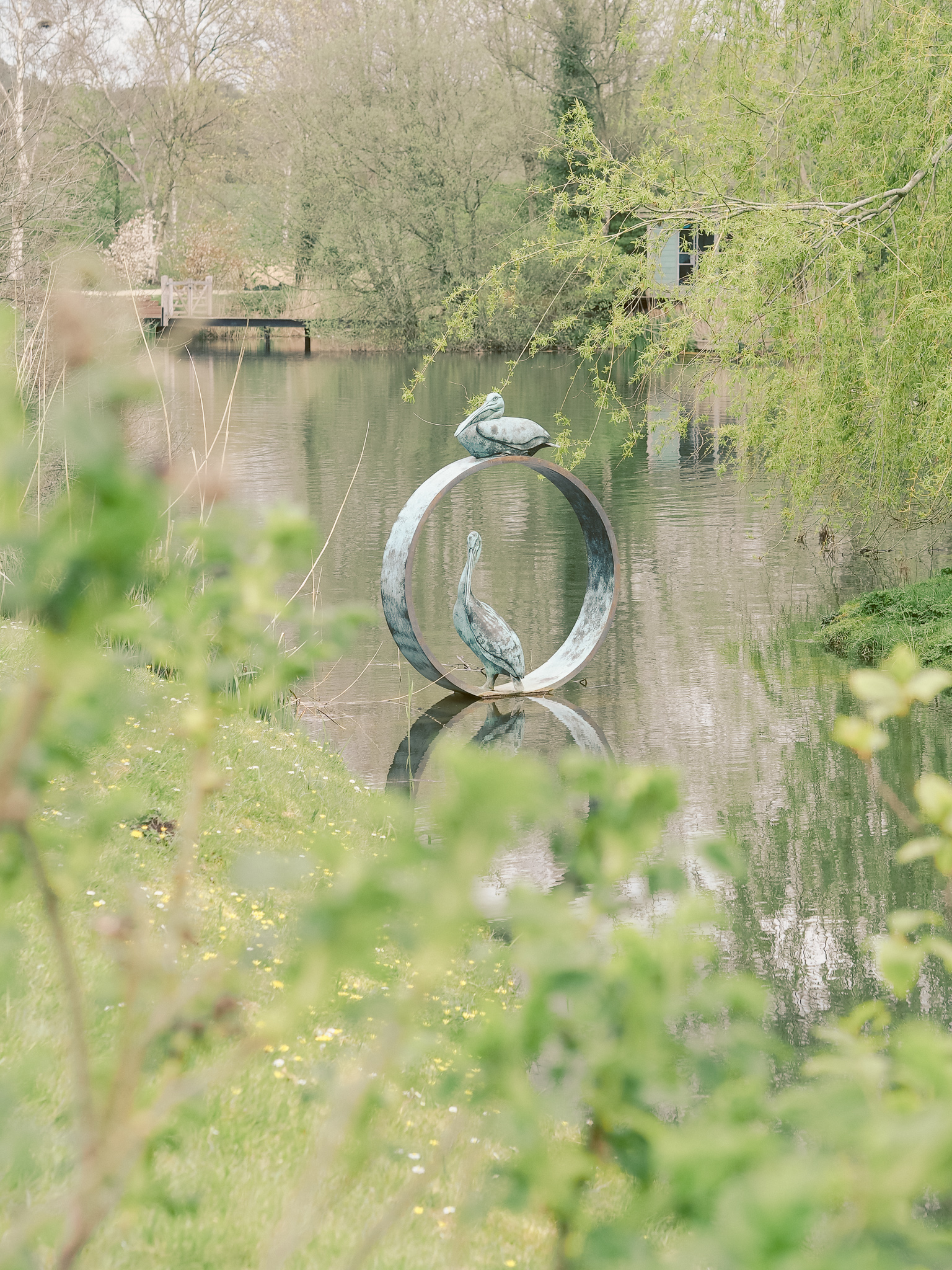 This review of Sculpture by the Lakes is so kindly courtesy of Darren North East PR Dear enchanted ones, Peaceful as it is popular, the...

END_OF_DOCUMENT_TOKEN_TO_BE_REPLACED 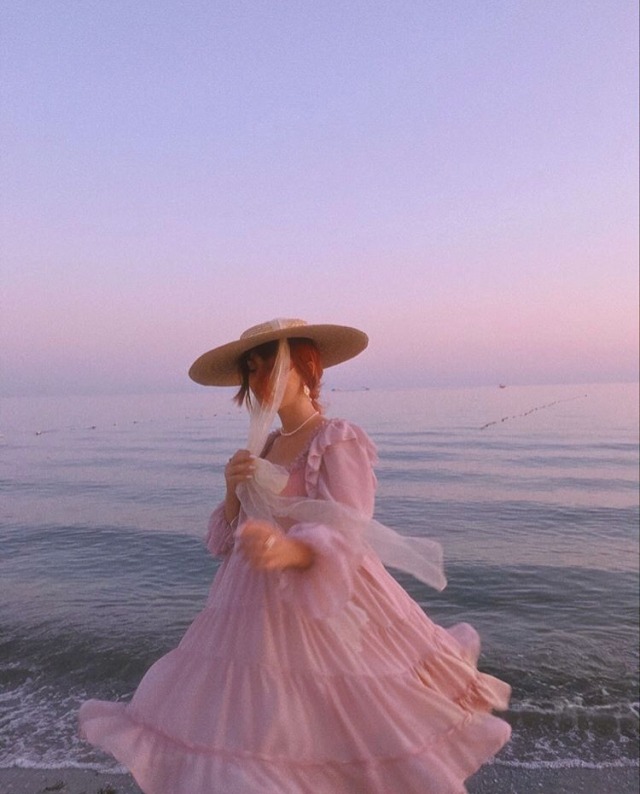 Dear enchanted ones, Like you right now I'm sure, I have been watching the unfolding news from Ukraine and every single corner of our globe that is...

Do you long to discover your own enchanted community?

'Whimsy World' is a free e-letter delivered to your inbox that enables you to paint your own canvas of a life infused with moments of pure rapture, awe and enchantment wherever you may find it.

Are you ready to experience your own enchanted, whimsical world?

I invite you to leave your details below so that I can lovingly gift wrap your first letter!

Whimsy World is a free monthly email based on the Georgie xoxo blog enabling you to find whimsy, wonder and enchantment in your everyday. 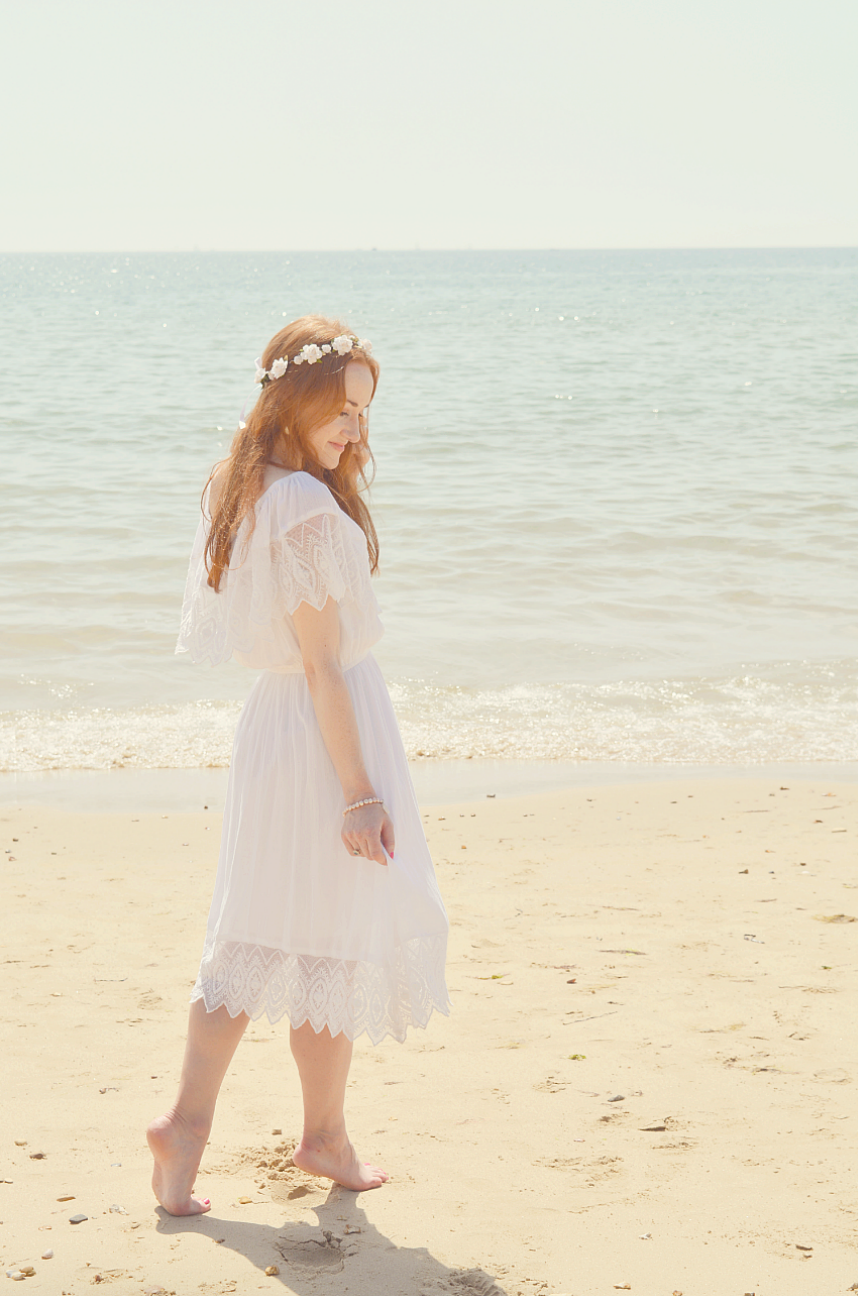