One of the most popular attractions in Russia is Peterhof, about a 40-minute drive from St Petersburg, often called “Russian Versailles”. Although Versaille inspired Peter the Great to build this extraordinary Palace personally I rate this UNESCO site much higher and not surprisingly it was the residence of Peter I.

Versailles was, however, the inspiration for Peter the Great’s desire to build an imperial palace in the suburbs of his new city and, after an aborted attempt at Strelna. Peterhof that means “Peter’s Court” in German became the site for the Tsar’s Monplaisir Palace, and then of the original Grand Palace. The estate was equally popular with Peter’s daughter, Empress Elizabeth, who ordered the expansion of the Grand Palace and greatly extended the park and the famous system of fountains, including the truly spectacular Grand Cascade.

This grand, breathtaking pastel yellow three great palace sits on top of the ridge that separates the upper and lower parks. What is seen now is not what was seen in Peter the Great’s time (I’m now quite the expert on this man, just so you know or care haha). In his time there was only a small royal mansion at the site. Only after his death, over two was the site expanded, altered, and improved to become what is seen today. And what we do see takes our breath away.

The Great Palace is the main building with a magnificent staircase, ballroom and throne room but there are about 30 other buildings and pavilions with more than 100 sculptures. I spent about 3 hours there and just did the park so if you want to do more you could easily spend the whole day at Peterhof.

It was opened in 1723 and is famous for its technological achievements in that the 144 fountains operate without pumps but rely on the pressure created from elevation differences.

The most famous ensemble of fountains at Peterhof, the Grand Cascade, runs from the northern facade of the Grand Palace to the Marine Canal. It comprises an impressive 64 different fountains, and over 200 bronze statues and other decorations.

In front of the northern facade of the palace is the Lower Park and at its centre is the magnificent symmetrical Grand Cascade has 37 gilded statues, 64 fountains and 142 water jets with an artificial grotto at the centre- a photographer’s paradise! Many important victories in Russia’s history are represented.

On the eastern side of the Grand Cascade is the Chessboard Hill or Dragon Cascade. In front of this are 2 Roman Fountains, resembling the 2 tiered fountains in front of St Peter’s in Rome. By contrast the Pyramid Fountain comprises 7 tiers of foaming jets spring from over 500 concealed apertures. Perhaps the Adam and Eve fountains remind visitors they are close to paradise in these gardens. The variety of forms and different functions played by the numerous fountains make Peterhof an open air museum like no other.

In the western part of the Lower Park is the Marly Palace with its 3 gardens, the Golden Hill Cascade and of course even more fountains.

In front of the south wall of the Great Palace is the Upper Park where the most magnificent of the numerous fountains is Neptune’s. These are just a few of the many delights that will enthrall you. There were lots of excited children too as they tried to dodge the joke fountains, not realising a man was operating them remotely and there was no escape from getting a drenching!

he Sun Fountain in the lower gardens at Peterhof Palace was one of my favourites. It’s called the Sun Fountain because it consists of a central post with a disk at the top with holes around the edge so that when the fountain is turned on, the jets of water spurt out like sun rays, thus the name Sun Fountain. And how beautiful and effective is this design?!

The Catherine Block was a truly magnificent setting for court banquets, balls, and receptions. It was built next to Monplaisir, this palace was designed by Bartolomeo Francesco Rastrelli for Empress Elizabeth between 1747 and 1759.

Dining table goals at Catherine’s Block- a small palace at Peterhof, but one that is of great historical importance.

It was from here that in 1762 Catherine the Great rushed to St Petersburg to dethrone her husband, hence the name the ‘Catherine Block’ (the many stories and history about this lady are fascinating!). It was built for the E Elizabeth by the architect F.B. Rastrelli (Catherine’s Palace, and basically every building I loved the most in St Petersburg!) in the middle of the 18th century.

The palace, decorated in the baroque and classical style was for all sorts of balls and banquets. So if you like the Classical or the Empire style, you will definitely enjoy the design of this beautiful, exquisite spot

I had such a wonderful day at Peterhof and I will always treasure it. I traveled with Volga Dream through Cox and Kings for my Russian adventures and couldn’t recommend them more for a truly perfect itinerary. We were actually based longer in beautiful St Petersburg for a few days and hence were able to have the joy of experiencing this spot for half a day, which I would recommend to any other budding visitors.

If you’ve just stumbled across this post, you can recap the whole of my Russian travels right here that I took with Volga Dream. The first stop was the magnificent St. Petersburg. then we set sail for Rural Russia with the first stop the charming Svirstroy, then the otherworldy Kizhi Island,  the fascinating Goritsy the beauty of Yaroslavl, to the breathtaking churches and history of Uglich and finally to the cosmopolitan Moscow.  I also have separate posts for Catherine’s Palace and The Hermitage.

If you have enjoyed my Russian Travels you can head here for the rest of my travels. Thank you so, so much for reading and stopping by! 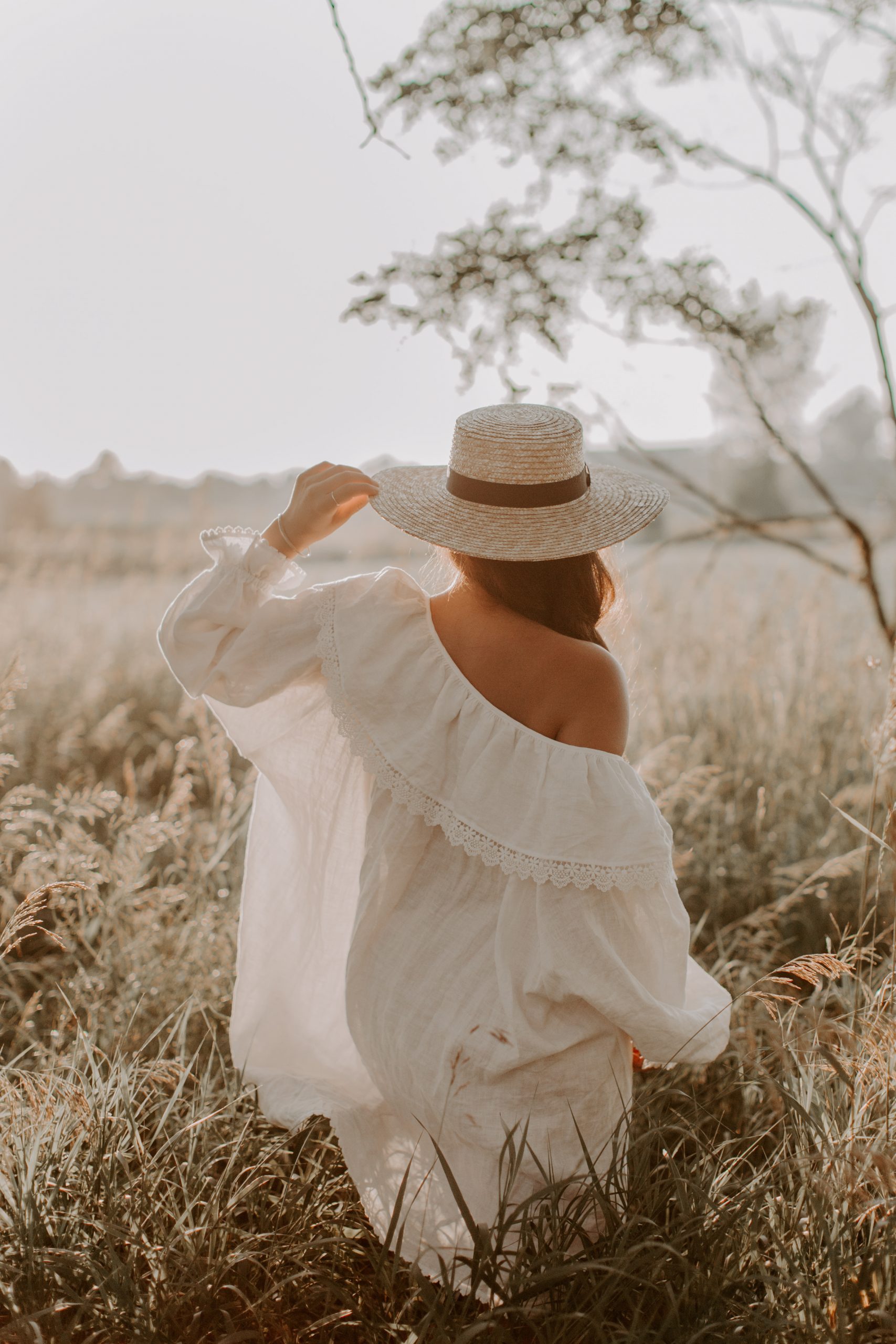